Community clubs are the heartbeat of Rugby League 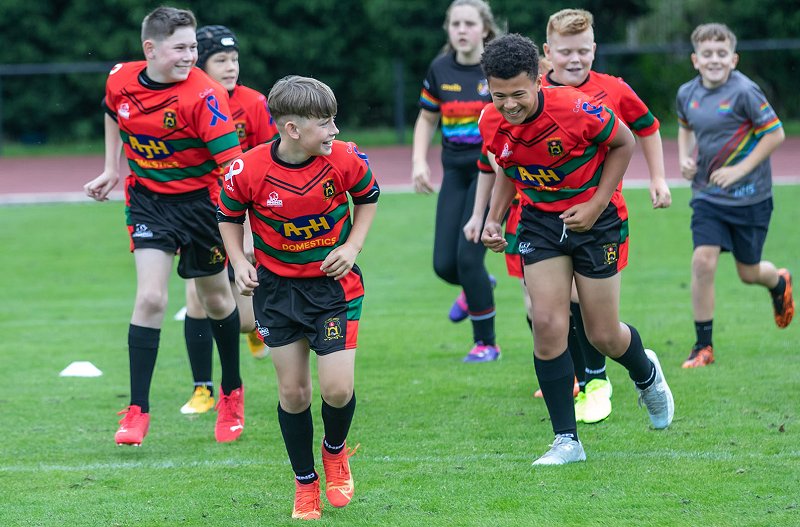 Community clubs are the heartbeat of Rugby League.

Wigan Warriors Community Foundation acknowledges that all clubs have had a tough time and have struggled in different ways in the last two years due to the pandemic. 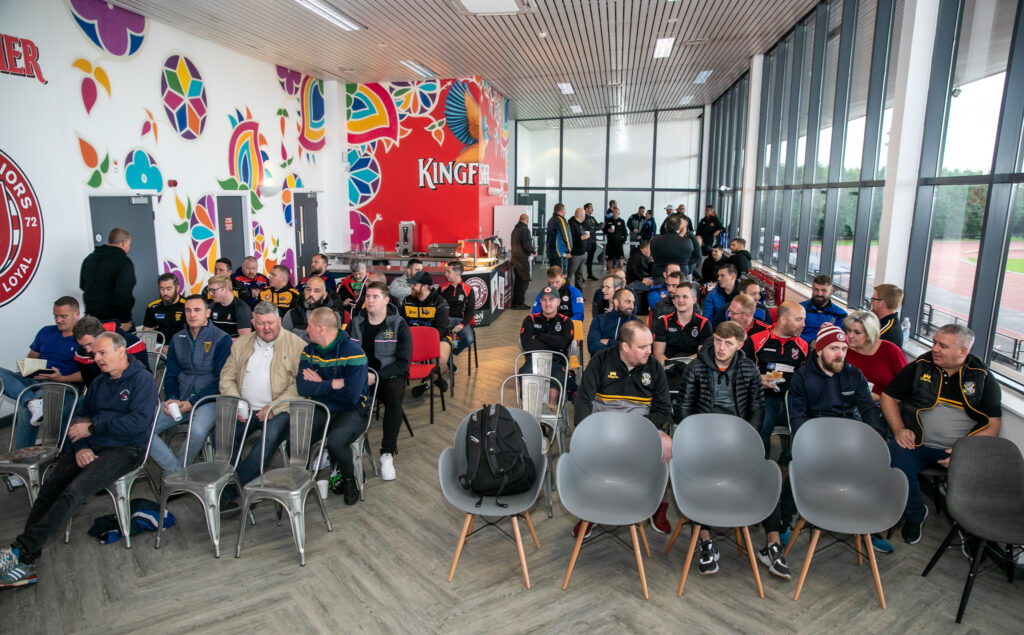 Community clubs are the heartbeat of Rugby League

The Warriors are committed to helping clubs where possible and most recently have launched a community club ambassador programme – consisting of 21 clubs.

Over the years, there have been countless youngsters who have progressed from amateur Rugby League clubs to signing for Wigan’s Academy system and representing the first team.

Community clubs are the cornerstone of the development of players and Wigan Warriors prides itself on having a strong homegrown crop of players.

To continue that the Club are improving their engagement and relationship with local community clubs and their team coaches by hosting monthly events at Robin Park Arena.

Since July, there have been six sessions – ranging from coaching education and development to Q&A sessions with the likes of Executive Director Kris Radlinski.

Wigan Warriors are delighted to announce the Scholarship and Academy squads for the 2022 season.

With Reserves grade set to return in 2022, the youth age bracket for Academy teams has been lowered from Under-19s to Under-18s.

Under-17 players also represent the Academy, with Under-16s and Under-15s making up the Scholarship squads. An announcement on Wigan’s Reserves team for 2022 will be made in due course… MORE