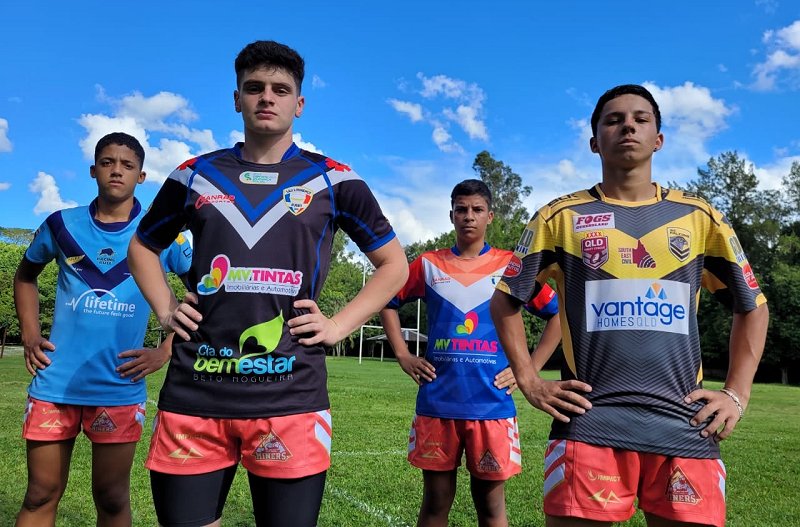 The inaugural Minas Miners Under 17s Cup will kick off this weekend with four teams from across the Brasilian state of Minas Gerais set to take part.

Participants from the tournament will be considered for a Minas Gerais representative team, that will play at least one match in 2022.

The tournament has been supported by the All Golds (United Kingdom) and Sunshine Coast Falcons (Australia) clubs, who have donated kits for the tournament.

U16 Shaun Johnson Shield and U18 Dean Bell Cup