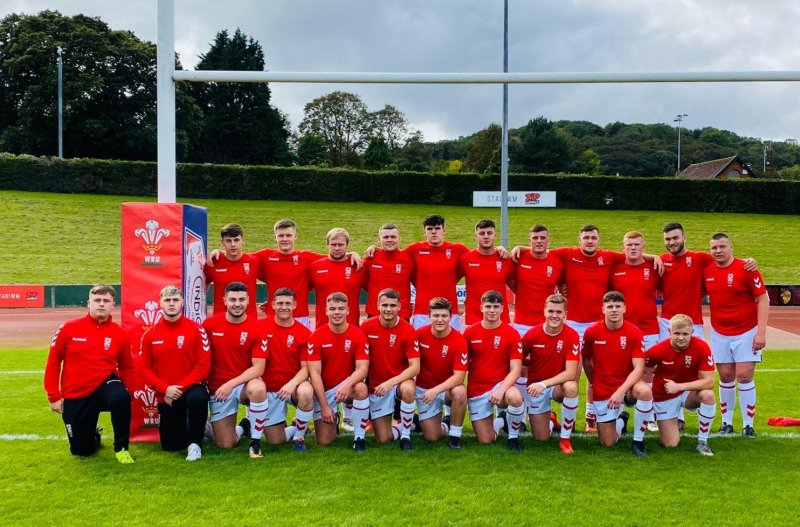 A final 21-strong squad has been named for England Community Lions Youth for the remainder of 2020, which will include warm-up games against Ireland and Scotland before heading to the biennial Under-19s European Championships set to take place in Italy between 3-13 September.

Speaking after making his selections Director of Rugby, Allan Coleman said, “We went for a younger squad last season, to give us a better opportunity to look at players.

The majority of those players have retained their positions within the squad this season, whilst nine new players have also joined us for the 2020 season.

One of the main aims of the Community Lions programme is to offer once-in-a-lifetime opportunities to the best players within the Community Game, and as such we (as a management team) are constantly reviewing player’s performance including during the BARLA Counties, to see if there are any additional players which could be an asset to the squad.

A key example of this would be Aaron Turnball (Cumbria) who was one of the lads just missing out on a position within the 2019 squad, however he knuckled down and played well for his club and country – managing to fight his way back into the squad for 2020.

Something which as a coach is always nice to see.

“There has been a lot of competition out there to get this squad right, but we feel that we’ve done just that.

We feel with the two friendlies to look forward to we can get more experience of playing together and developing combinations, and hopefully we can produce something special come Tournament time.”

The squad is listed in full below and Lions Management would like to extend our congratulations and thanks to all players and their clubs for working with us.

The two friendlies against Ireland and Scotland are set to take place on July 11 and on August 2 at Leigh Miners Rangers and in Hawick respectively.