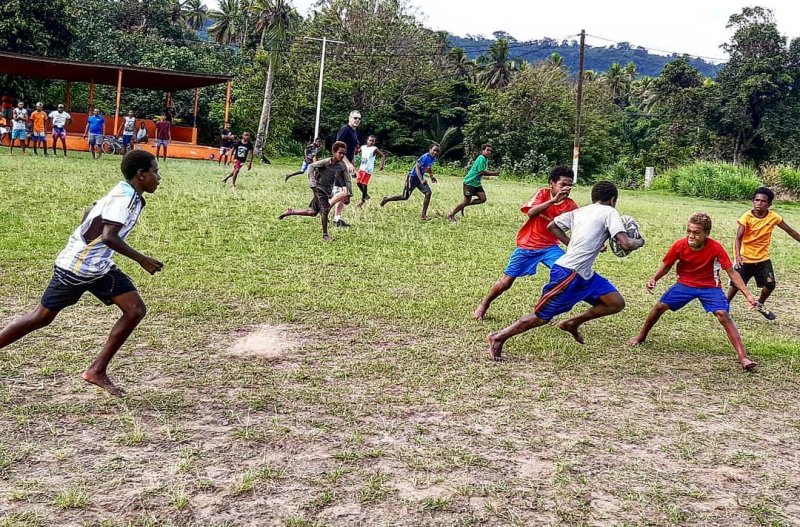 The Ifira Black Birds have held competition leaders, the Blacksand Diamonds, to a 0 – 0 draw over the weekend to setup a thrilling finish to the Under 15s Championship.

With one match of the regular season still to be played, all three teams are still in the running to qualify for the tournament’s inaugural Grand Final on October 24, with the Diamonds now hoping for the Black Birds to either defeat or draw against the Mele Eels to guarantee their spot when the two teams face in two weeks time.

The inaugural Port Vila Under 15s Championship is the first organised junior competition run in the Pacific nation and comes off the work done in 2019 establishing Junior Aged teams in the Port Vila region.