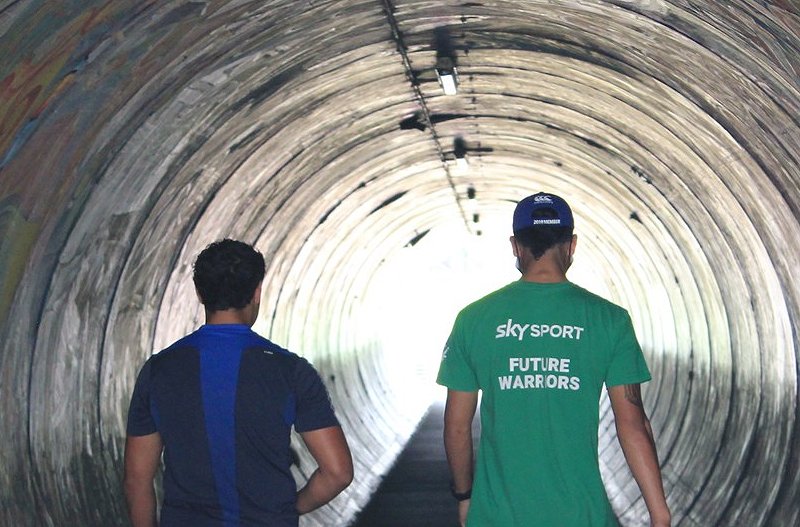 Two elite development camps have given a host of promising under-16 and under-18 players an opportunity to impress as rugby league emerges from Covid’s lockdown grip.

The camps, co-hosted by the Auckland Rugby League and the Vodafone Warriors, brought together two registered playing groups for two-day clinics at Mount Smart Stadium.

The first on December 4 and 5 and the second last Saturday and Sunday.

The next camps will be staged in the New Year as the players prepare for mini preseason competitions for the under-16s (Shaun Johnson Shield) and under-18s (Dean Bell Cup) in March.

Sky Sport Future Warriors development and pathways manager Tony Iro said these age groups have missed out on a lot of opportunities to play representative football over the past two years due to Covid-19 restrictions and cancellations.

“This is the first chance for a long time that we’ve had an opportunity for these boys to play a really high standard of footy against the best kids in their age group across the North Island,” Iro said.

The under-16 and uncer-18 development camp playing groups are split up into four, based on region 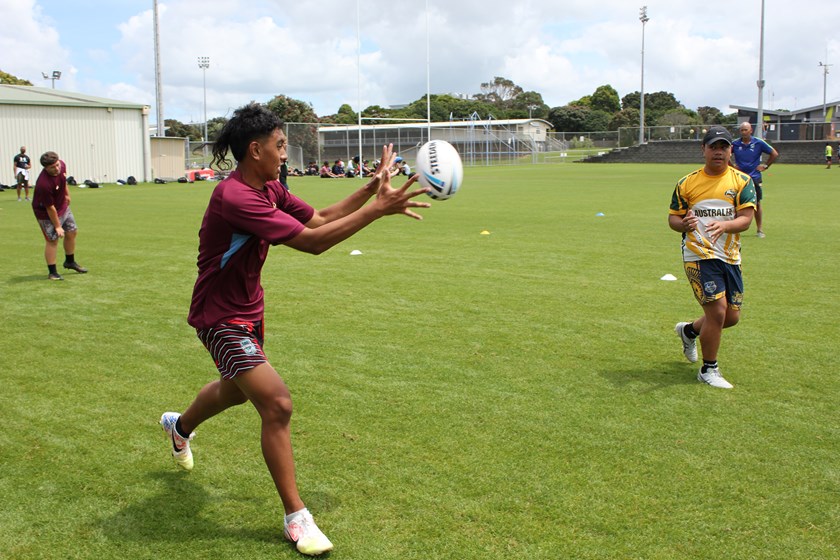 The groups hosted in the first weekend were the under-16 regions of north, east and west and the under18 group for south.

Last weekend there were three under-18 groups for north, east and west and the under-16 group for south.

For each group, the day consisted of a health and wellbeing session before returning to the field for fitness and skill work ahead of the upcoming 2022 competitions.

It presented a unique opportunity to dive back into preseason training and rugby league drills following an extended break due to Auckland’s lockdown.