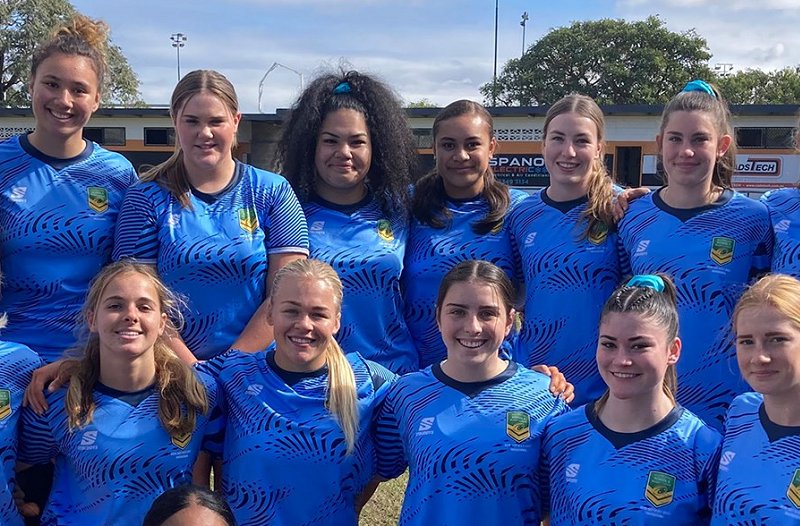 NSW and Queensland will clash for Origin glory on Wednesday night but history will be made hours earlier when the inaugural Australian Schoolgirls curtain-raiser kicks off proceedings.

A combined NSW and ACT invitational team will take on Queensland in the first-ever Schoolgirls clash at Suncorp Stadium with an Australian side to be picked from the fixture.

The introduction of an Australian Schoolgirls side is another monumental step for women’s rugby league with not only expansion at the elite level but participation rates and an increase of programs in schools on the rise.

The 2022 Australian Schoolboys side was announced on Monday with the program celebrating its 50th anniversary since the 1972 tour.

Planning for an Australian Schoolgirls carnival has been in the works for over 18 months but the COVID-19 pandemic stalled any momentum until talks got back on track this year.

“To have the ACT and NSW invitational team and Queensland team play a curtain raiser is really exciting and probably shows the priority that the game has got in the women’s space,” NRL General Manager of player pathways, Brad Donald said.

The inaugural Queensland Schoolgirls team checks out Suncorp Stadium ahead of the game.

“If little boys can grow up and aspire to play in the Australian Schoolboys jumper then it makes common sense we have the same opportunity for girls.

“We’re seeing a lot of hard work to get into schools and provide the same opportunities to females as we do the males in our game development programs.”

The inaugural Australian Schoolgirls side chosen from the match is set to travel and play internationally in September.

“It’s a fantastic opportunity for me, a little bit unexpected but I’ve got support and backing from people who know me well,” Spero said.

“This pathway is a really big opportunity for not only the girls but the staff as well and I’m really excited to be able to lead that.

“It’d be awesome to see a similar pathway to what the boys have, although it doesn’t necessarily have to be the same, we’ve just got to grow it to be a go-to pathway for Schoolgirls. 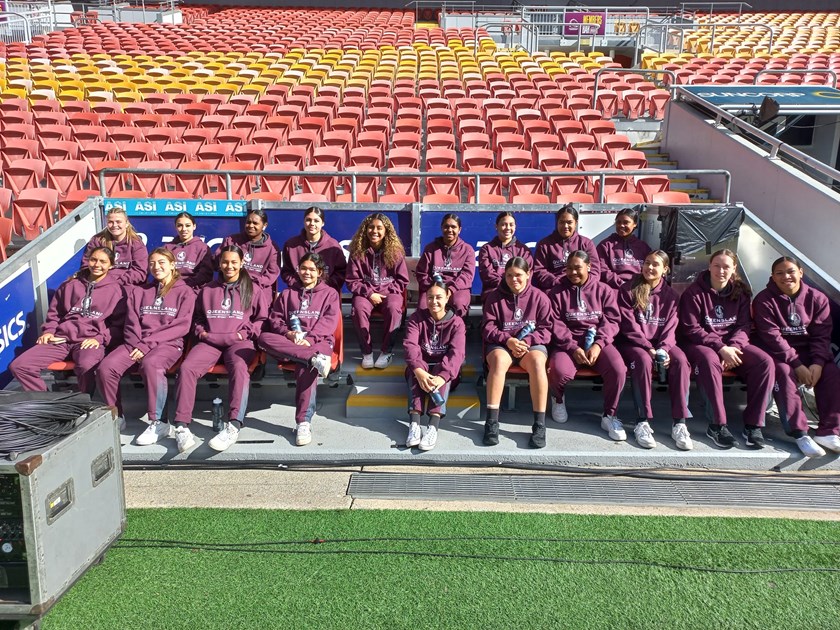 The inaugural Queensland Schoolgirls team checks out Suncorp Stadium ahead of the game.

“I know the under 19s National Championships is a great example and that can be another pathway for these girls to go into after they complete their studies.”

The Queensland side will be coached by former Jillaroo Veronica White while NSW/ACT will be led by ACT-based coach Sherree Bush.

“I’ve been in both Queensland and NSW camps the last few days and I’ve said to both teams that this is something that the boys don’t get to do because this is in the inaugural year,” Spero said.

“They need to enjoy the fact they’re playing at Suncorp and it’s an amazing opportunity that may not happen again.”

NRL.com will live stream the match from 5:45pm.