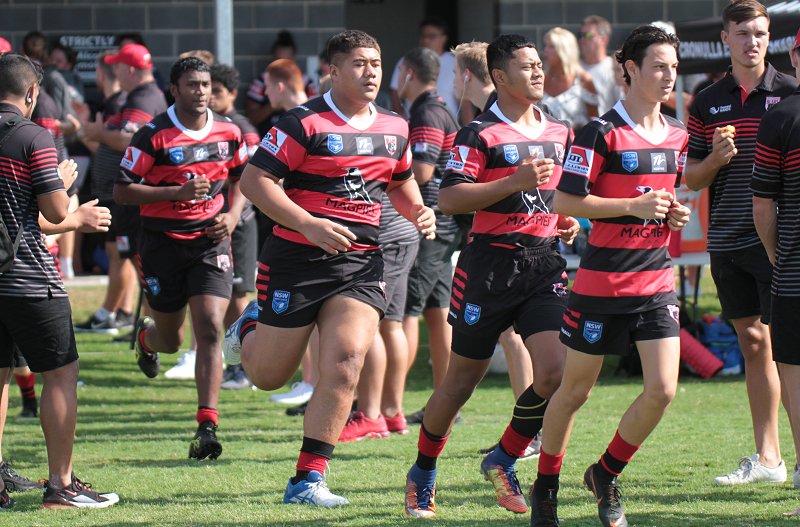 These 29 young men have worked very hard during pre-season and have earnt their spot in the final team.

Last night they were presented with their jersey and reminded of the honour it is to wear the Red & Black.

Special acknowledgement to the following players who were selected from the North Sydney Junior League District.

It is fantastic to see our young local players really developing and working their way through the Bears pathways.

The Harold Matthews Cup competition kicks off on Saturday 5th February against the Knights. GO YOU BEARS!