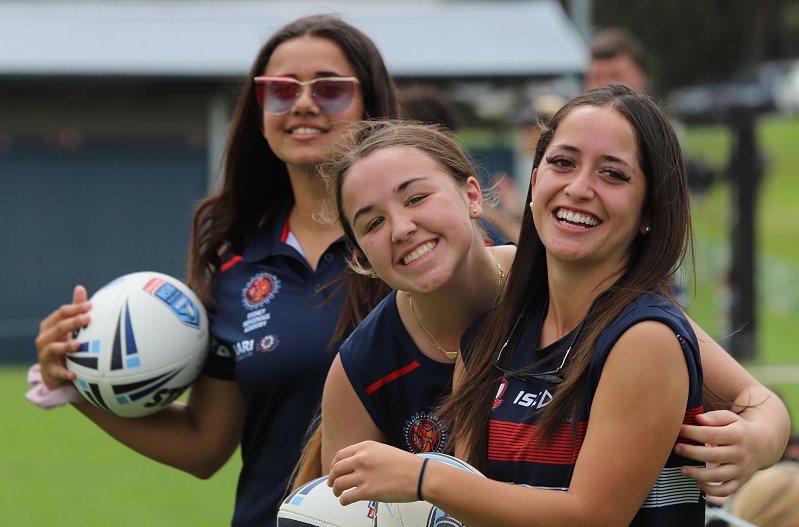 The Sydney Roosters in conjunction with the Indigenous Academy are proud to announce the 2022 Tarsha Gale (Under 19s) Summer Squad and would like to congratulate the following players selected.

The club is looking forward to seeing the players develop in the 2022 Tarsha Gale Squad.

The club had great success in 2021 with nine players selected within the NRLW program and reaching the Grand Final.

The Club will be making contact with players over the next few weeks with players who have been selected in the U17s Female Junior Development Program.

Congratulations to all players again on their selection in our Junior Representative Program.