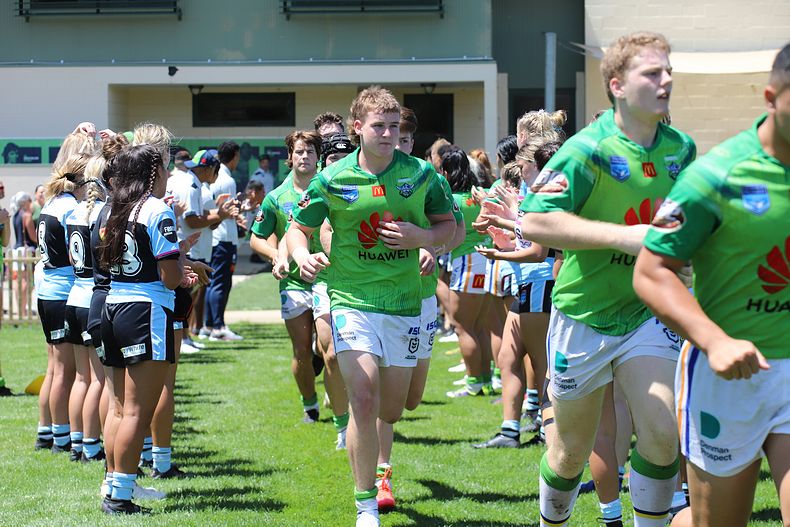 Due to mandated restrictions on trials being held in October/November 2021, imposed by the NSWRL who are following ACT/NSW Government Health Orders, the Canberra Raiders advise that we will not be hosting any open selection trials for the upcoming 2022 Junior Representative season (i.e. SG Ball, Harold Matthews and Tarsha Gale Cup Squads).

Consequently, the decision has been made to assemble identified squad players from our 2021 pathways programs (i.e. Riverina, Monaro and ACT based identified players) and age-eligible returning Junior Reps. Invited players will be notified by e-mail.

We acknowledge that this is a change from our ‘traditional’ trial process, but are comfortable that our extensive development program throughout the region will allow us to be competitive in the NSWRL Junior Representative competitions that begin in early February 2022.