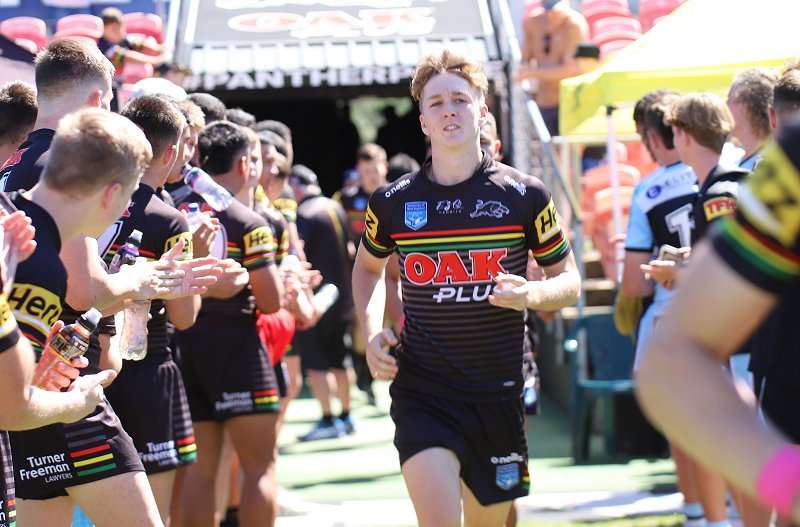 Shaking off the effects of long-term lockdown, the Panthers have kicked off pre-season preparations for the 2022 SG Ball Cup competition.

Angelis Hotere-Papalii, Josh Belfanti and Zac Hunter return for a second season in the squad, and are joined by a contingent of 14 players who played in the Harold Matthews Cup last year. 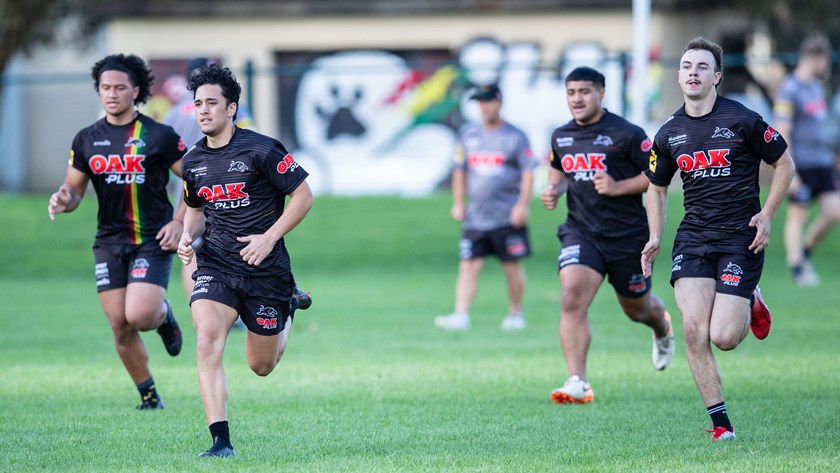 With 14 young Panthers progressing from last season’s SG Ball squad into the Jersey Flegg Cup and NSW Cup competitions for 2022, there’s no shortage of homegrown talent coming through the renowned Panthers development system.

Panthers SG Ball head coach Scott Thompson is delighted to be back coaching the next generation of professional footballers.

“The boys haven’t played football since June because of Covid but they’ve come back in pretty good form and we’re on track to be where we’ve got to be come that first trial match,” he said.

To ensure the squad is well-equipped for the new year, Thompson and his coaching staff are currently mixing up fitness training with game-related skills.

“We’re focusing on a bit of everything right now,” Thompson said.

“We’re obviously making sure their fitness levels are up. They’re working under fatigue.

“It’s all basic stuff at the moment but next week we’re going to step it up a little bit and focus on more game-orientated stuff.”

In what will be a challenging SG Ball Cup competition next year, the coaches are working towards both individual player and team success.

“Like all coaches, I’d love to make semi-finals and go from there,” Thompson said.

“Coaching the boys individually and seeing them develop as players… hopefully they progress from SG Ball to (Jersey) Flegg and continue on with their career.

“To be a part of that is what I love about being a member of the coaching staff.”

With the team forming a strong bond as the new year approaches, Thompson is grateful to be back surrounded by his football family again.

“Being around all the boys, it’s good to get out there and see them back enjoying their footy and their training,” he said.

A trial match is scheduled for December before the squad breaks for the Christmas holidays.

The final Panthers SG Ball squad will be confirmed in January, before the competition kicks off in February.