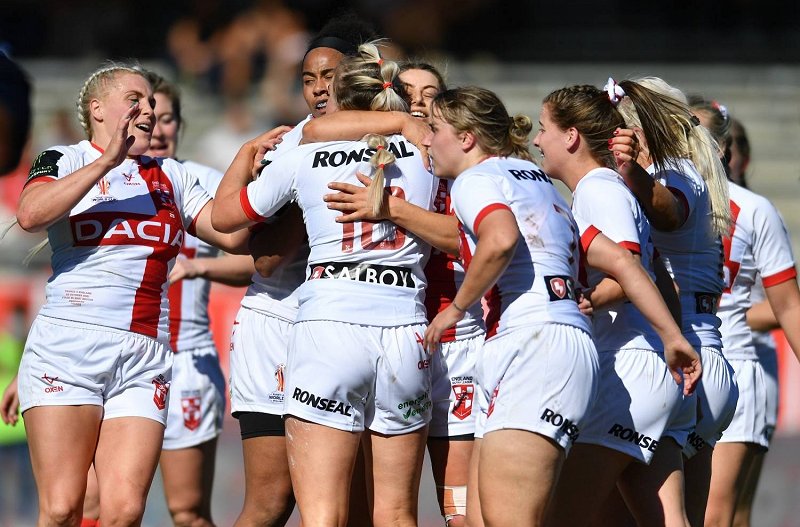 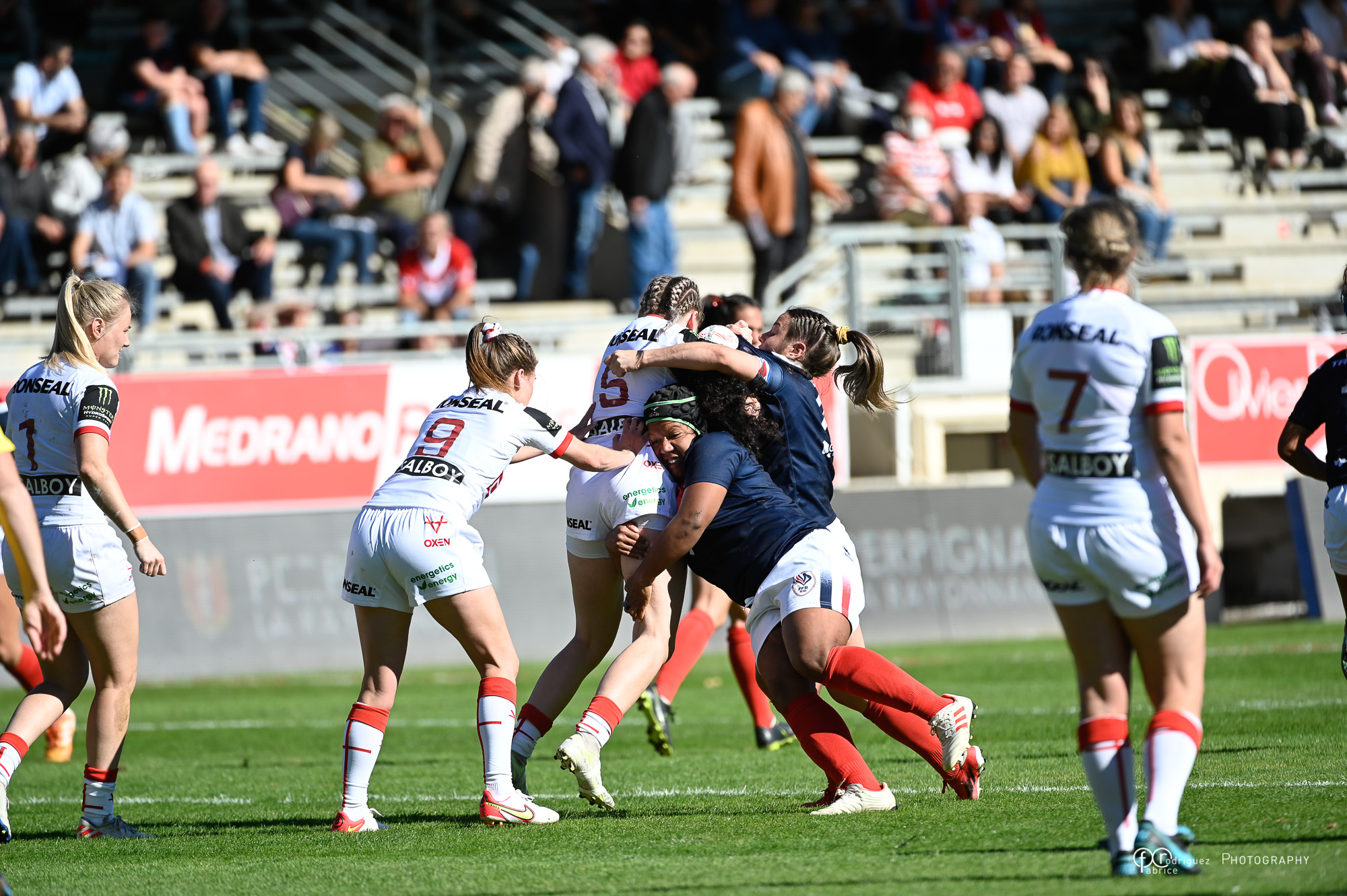 Captain Emily Rudge scored a try in each half as England recorded a 40-4 victory over France in Perpignan.

After a scrappy opening, the visitors seized control of the Test match with three tries in the last 15 minutes of the first half through centre Amy Hardcastle, substitute Paige Travis and second rower Rudge.

Stand-off Jodie Cunningham, the Betfred Super League’s Women of Steel, took a return pass from Rudge within a minute of the re-start to extend the lead.

The hosts began to tire and Rudge, making a record 24th appearance for her country, claimed her second try of the contest.

Hooker Tara Jones and winger Caitlin Beevers added further scores before France got on the board in the closing stages through Melanie Bianchini’s try.

Tara Stanley kicked five goals and Beth Stott added another in a comprehensive victory for England.

Head coach Craig Richards told BBC Two: “I don’t know about comfortable, it didn’t look it sat up there, but I will never knock my team in terms of energy, grit and a performance we should be proud of, especially in defence.

“A few things in attack we can work on, but I will never fault that team.” 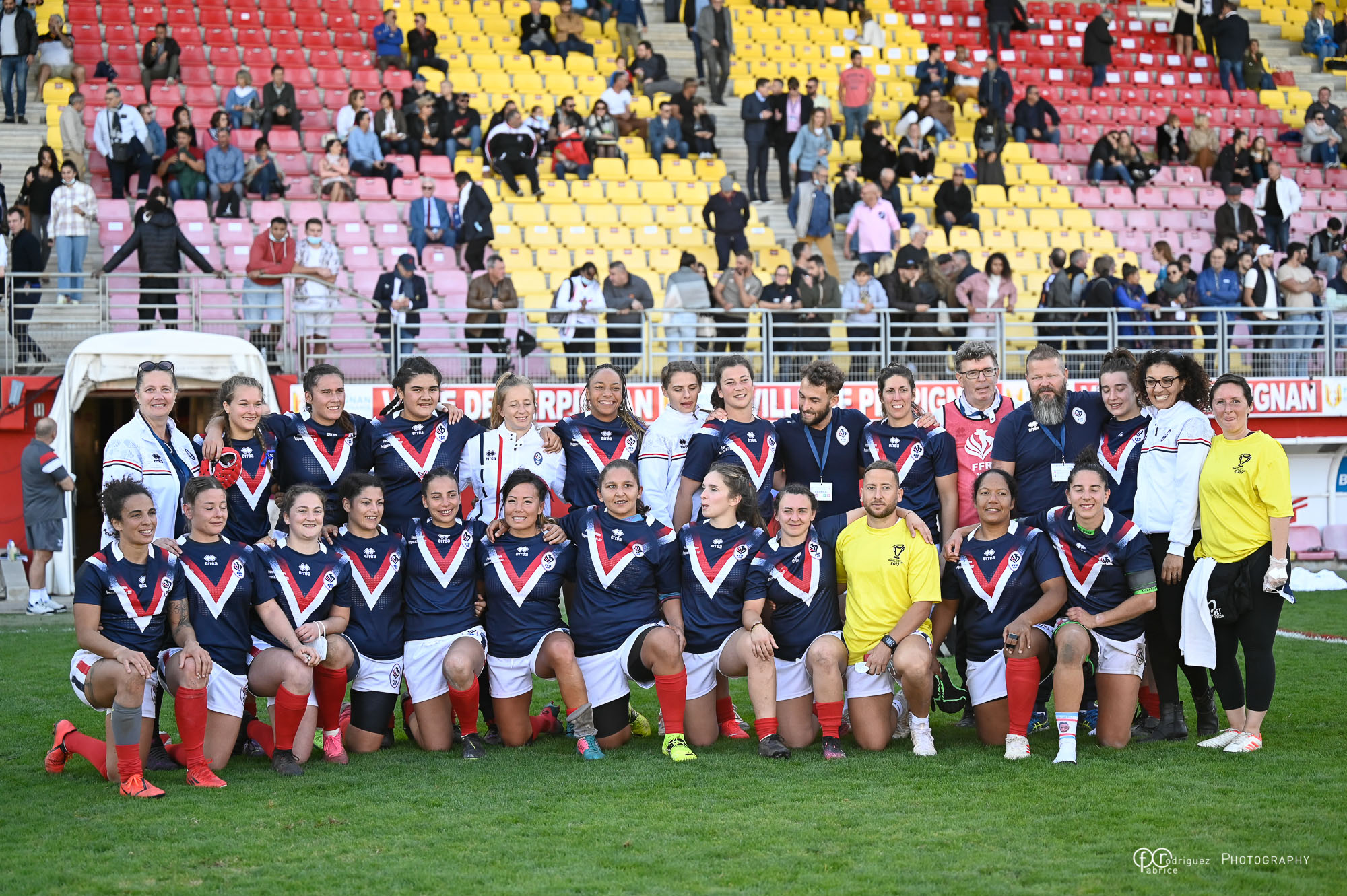