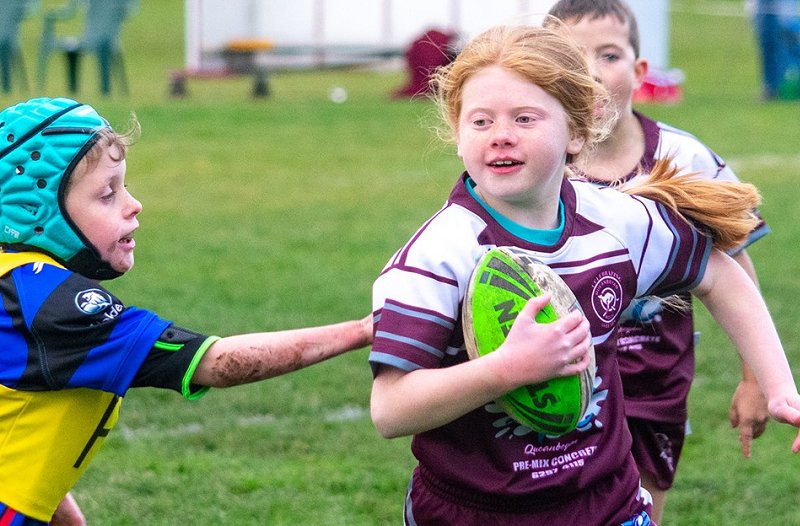 CRRL is thrilled with the latest participation numbers, which have our region sitting fourth overall in the NSW rugby league family.

The Canberra region numbers currently sit at 5,798, which puts us ahead of the traditional rugby league stronghold areas of Parramatta, Canterbury and Illawarra.

The Central Coast is only slightly ahead on 5,989, with Penrith and Newcastle the only other regions ahead of Canberra.

CRRL General Manager Mark Vergano says that he is thrilled that the numbers continue to grow in our region.

“The region has shown growth across all age groups and especially pleasing is the growth in boys rugby league.

Whilst we are very pleased to be advancing the game in female participation, the boys continue to play the game in increasing numbers,” Vergano said.

“Young players, male and female, identify with their Raiders heroes and can see themselves playing on GIO Stadium emulating their favourite Raider.

Our strong pathways and new formats are providing more options for everyone to participate.” 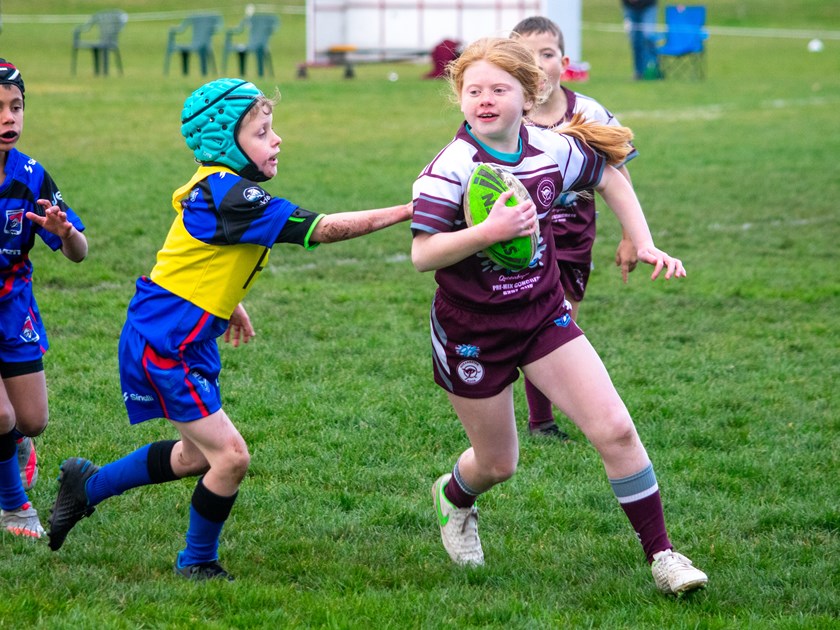 “Rugby League continues to innovate and take its duty of care seriously. Our clubs have accredited coaches and trainers attached to every team and the new concussion protocols ensures a level of safety unmatched by other sports.”

Female participation now represents approximately 20% of the overall participation, and next season there will be many opportunities for more females to get involved. 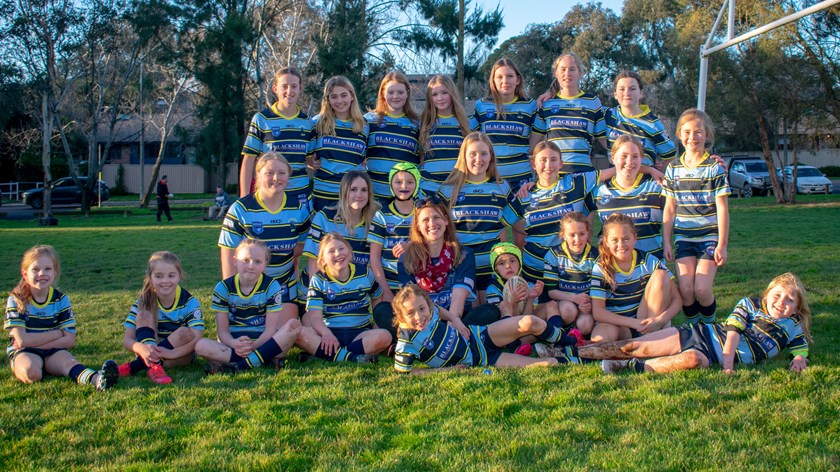 Vergano says that the impressive numbers are because of the hard work of the clubs and volunteers.

“They have faced so many challenges over the last two years and have not only been able to rebuild our game but also progress it to the greatest participation numbers in our history,” Vergano said.

“The CRRL is challenging itself to keep growing the game with an emphasis on participation and involvement at all levels and highlighting the social aspects of playing with friends and enjoying themselves.

“With registrations opening we encourage all players and especially new players to register with your nearest local club and to keep our growth going.”

Registrations are open now! To be part of next year’s season, visit https://www.playrugbyleague.com/play/