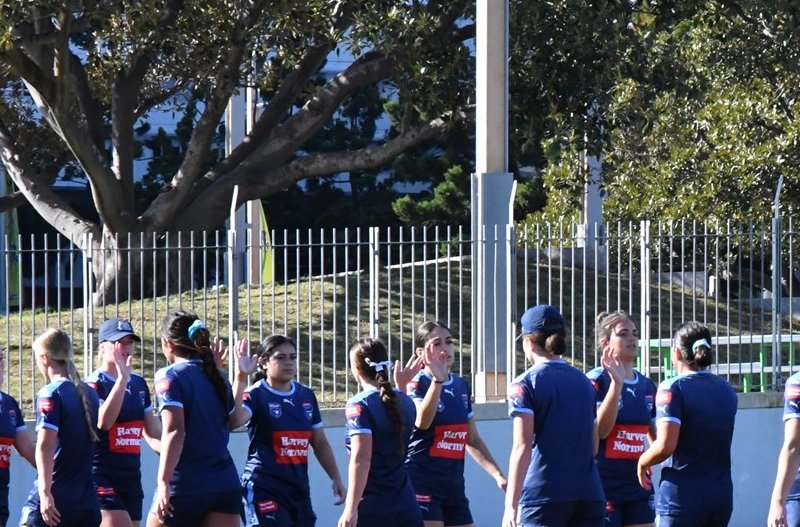 NSW Under 19s Representative teams named for State of Origin

The NSWRL has announced the CABE NSW Under 19s and Harvey Norman NSW Women’s Under 19s squads for the Under 19s State of Origin on Thursday 23 June at Leichhardt Oval.

Both squads have been in camp since Saturday 18 June ahead of their respective matches that will be broadcast on the Nine Network and FOX SPORTS with the teams representing the next generation of Rugby League stars.

Progressing through the pathways system. It is the first time pathways games have been played for both the men’s and women’s teams after the last two years were disrupted by the COVID-19 pandemic.

The importance of representative pathways teams is currently reflected in the Brydens Lawyers NSW Blues and Harvey Norman NSW Sky Blues selected for the Origin series this season.