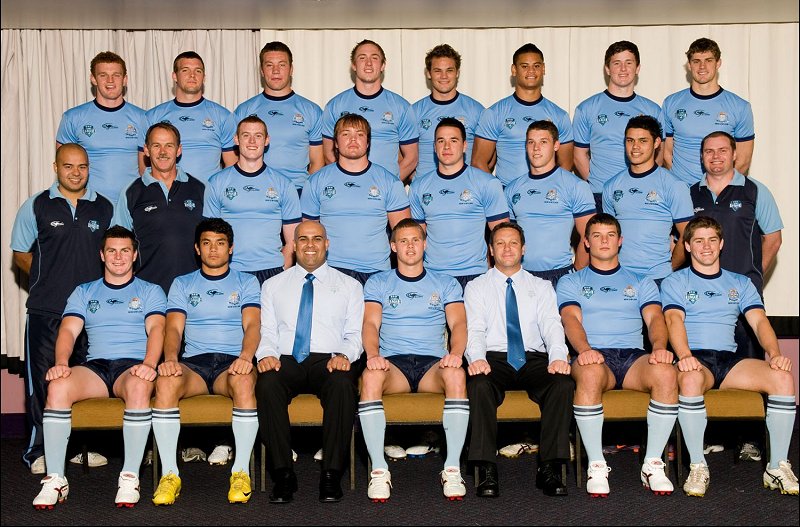 The 2011 New South Wales U18s side was stacked with NRL talent and featured one Dally M Medallist alongside several players who would go on to achieve great things in the game.

The side played as the opener for Game Two of the 2011 State of Origin series at ANZ Stadium on Wednesday 15th June. The Blues would go on to win a fiery contest 16-6 in front of a packed house.

10 years on, nswrl.com.au looks back at some of the players who went on to higher honours.

Wighton was named Captain of the side after dominating the Toyota Cup competition for the Canberra Raiders in 2011.

Wighton has had an incredible career to date that includes winning the 2019 Dally M Medal, two State of Origin series wins, a Grand Final as well as playing two test matches for Australia.

Jake Trbojevic came off the bench for the Blues side and since then, he has established himself as one of the NRLs best defenders and lock forwards.

Offering the ability to cover both prop and lock forward, Jake Trbojevic was built for the Origin arena. As a result, Jake has become mainstay in Brad Fittler’s Brydens Lawyers NSW Blues squad that has gone on to win three of the last four State of Origin series.

Jake would go on to be selected in the Australian schoolboys side later in the year and has since played 162 NRL games, 13 Origins and has represented Australia on seven different occasions.

2011 was Nofoaluma’s second year in the NSW U18s set up, having represented his state and country previously in 2010.

The Tigers fan favourite tasted success early in his career after winning the 2012 Toyota Cup Grand Final with NSW U18s teammate Kyle Lovett. Since then, he has become one of the Tigers most consistent performers resulting in him being named the 2020 Dally M Winger of the Year.

2020 was a standout year for the Samoan international after he finished 4th in tries, 3rd in tackle busts, 9th in run metres and 7th in linebreaks.

Klemmer was almost a certainty to be picked in the side, after being picked in the Australian Schoolboys side a year prior in 2010.

At the time, Klemmer had been putting in strong performances for the Canterbury-Bankstown Bulldogs Toyota Cup side and went on to play 113 games for the Bulldogs NRL side as well as 63 for the Newcastle Knights.

Klemmer has proven himself one of the NRLs most damaging ball runners, finishing the season with the 6th most post contact metres and 6th in running metres for any forward. It would have come as no surprise that Klemmer would achieve higher honours in the game and he has represented NSW on 14 occasions and played 19 test matches for Australia.