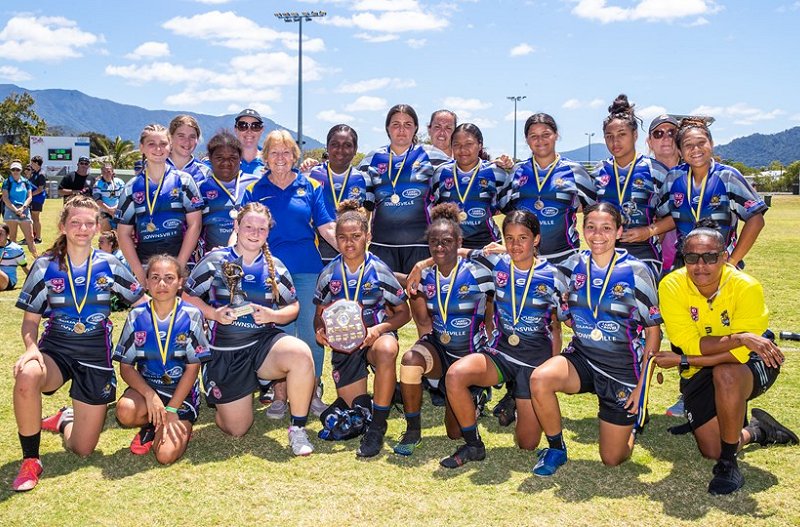 It was a successful weekend out for the Western Lions, taking home both Tassell Trophies at the annual Under 14 carnival held in Far North Queensland recently.

The Townsville-based club dominated both the boys and girls age groups and is the first to claim both Tassell Trophy Carnival championships in the same year.

Teams travelled from as far afield as Moranbah to the south, Mount Isa to the west and Weipa to the north to compete in the iconic event played annually since 2001. 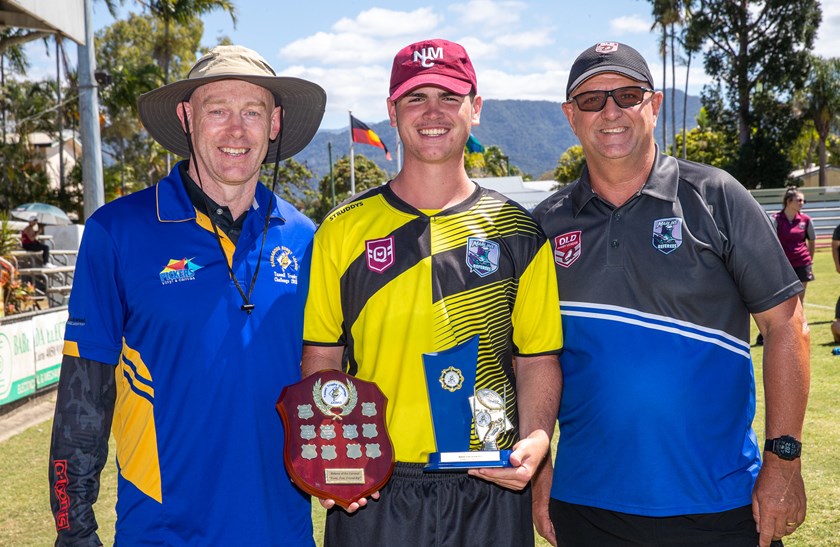 2021 referee of the carnival Andrew Edmonds.

The carnival is also used as a referees development camp with match officials from throughout North Queensland officiating at the carnival.

Interest in the female participation continues to grow with four female teams competing for the Sandy Tassell Trophy this year. Western Lionesses, Moranbah Miners, Mackay Brothers and the local Innisfail Brothers side all competed with Moranbah progressing to the grand final against the Lionesses.

At the end of the pool games in the male competition, Western Lions, Edmonton Storm, Townsville Brothers and the home side (Cairns Kangaroos) progressed to the semi-finals. 2021 volunteer of the carnival Paddy Ryan.