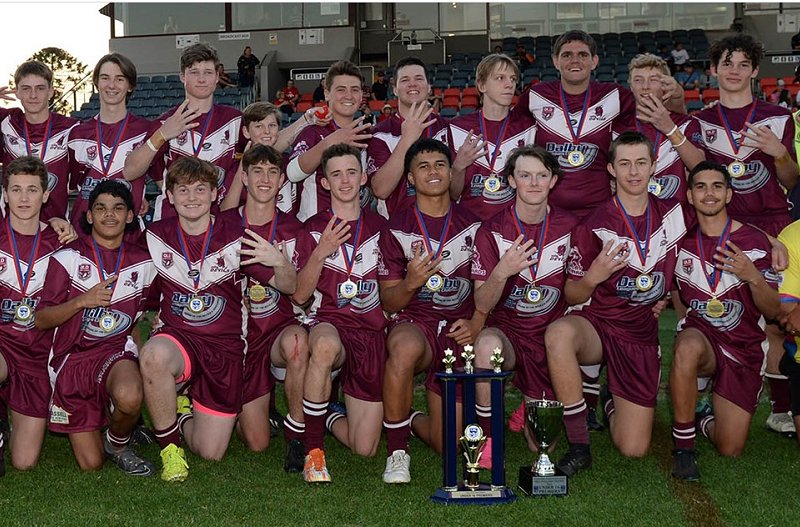 Another exciting season of the Toowoomba Junior Rugby League Grand Finals reached its climax at Clive Berghofer Stadium at the weekend for this year’s grand final day.

In a tremendous display of junior rugby league talent, all Toowoomba juniors’ girls competitions – under 13, 15 and 17 – were on show.

All players on the day shone on the biggest stage as they came alive in front of a passionate crowd.

The Danes flexed their muscle in the Under 13 Girls grand finals with Pittsworth defeating Souths 48-8.

Two points separated Valleys from Brothers in the Under 13 Boys decider with the Roosters coming out on top 20-18. 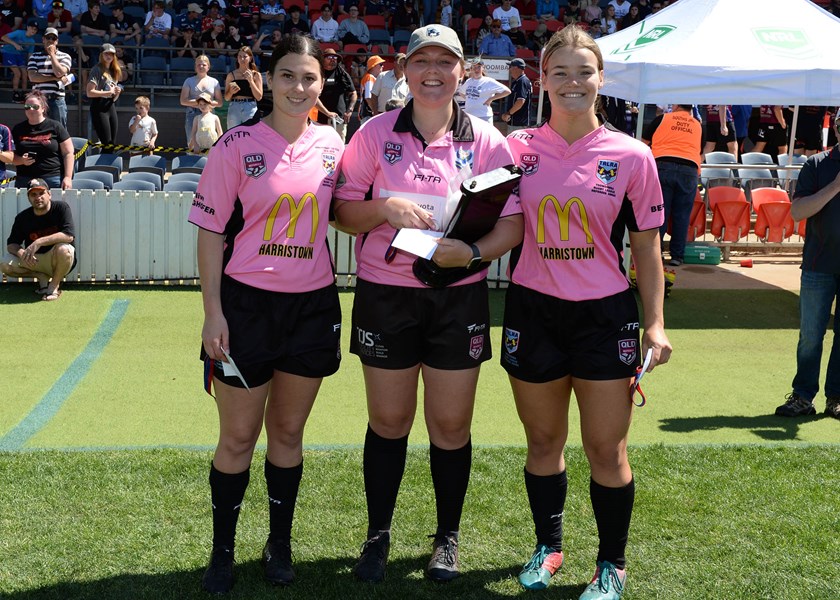 Souths won convincingly over Brothers in the Under 15 Girls game with the Tigers chasing away the Leprechauns 42-12.

Valleys recorded a win in the Under 14 Boys premiership defeating Souths 26-12.

The Highfields / Roma side came out on top against Valleys in the Under 17 Girls final 32-26.

The Under 16 Boys match was the game of the day as the Dalby Devils and Valleys Roosters were fast-paced and put on a good show.

The Devils hit their stride early, going into half-time leading 30-4. Dalby’s momentum was briefly halted after time as the Roosters got on the attack.

But despite the Roosters producing some magic to cross the line to produce 22 extra points, the Roosters snatched victory from the Devils, 44-26. 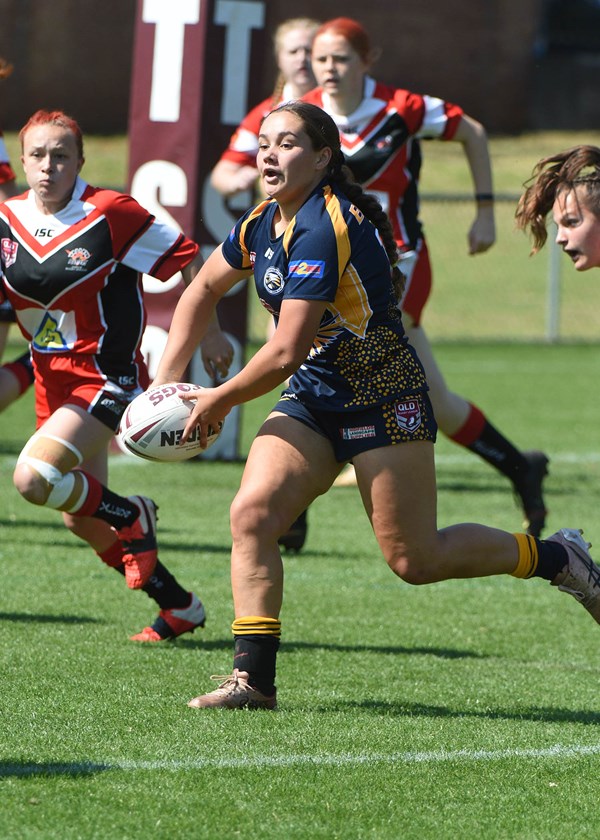 Sienna Norris takes up the ball in the Under 17 Girls grand final. Photo: JD Sporting Photography

TJRL president Dan Aldons said it was an exciting finale after a challenging 18 months of junior rugby league.

“The fact that we have been able to complete an entire season in 2021 is testimony to the flexibility and hard work of our members clubs and the commitment and support of all the coaches, managers, parents, and players involved,” Aldons said.

“Thank you to all the volunteers who have given their time to assist their clubs in providing a safe and enjoyable place for young people to play this great game.

“If the challenges of the past 18 months have taught us anything, normality and a sense of community are of paramount importance – what better way of promoting that than through playing rugby league.”