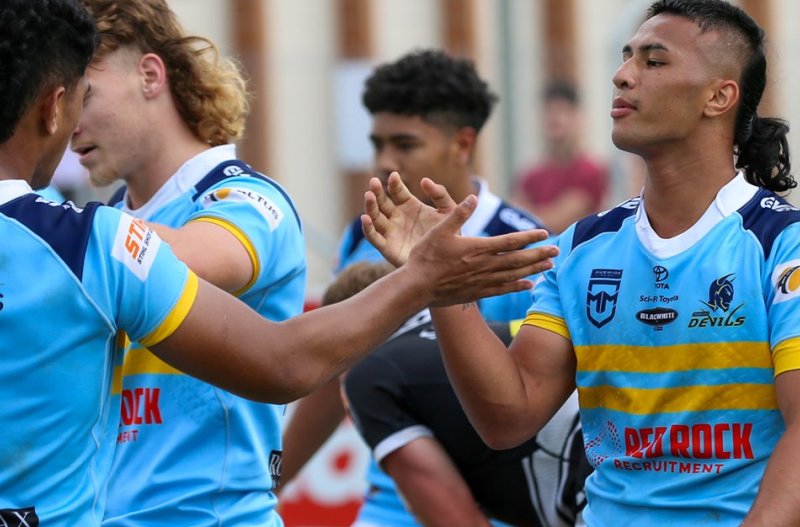 The Auswide Bank Mal Meninga Cup competition has once again showcased some of the best under 18 talent playing rugby league across the state.

Following each round of the regular season, one player was highlighted as the Auswide Bank ‘Player to bank on’ and now it is your turn to decide who you think is most deserving to be awarded the title of the best player from the season.

Voting closes on Tuesday, April 26 at 3pm, with the winner to be announced the following day on Wednesday, April 27.

Note: Round 1 did not have a contender due to the split nature of the competition with a number matches postponed.

Auswide Bank ‘Player to bank on’

Norths Devils centre Shannon Subritzky Stewart proved a handful for his side in Round 2 against Brisbane Tigers, crossing for two tries in the 58-6 win. 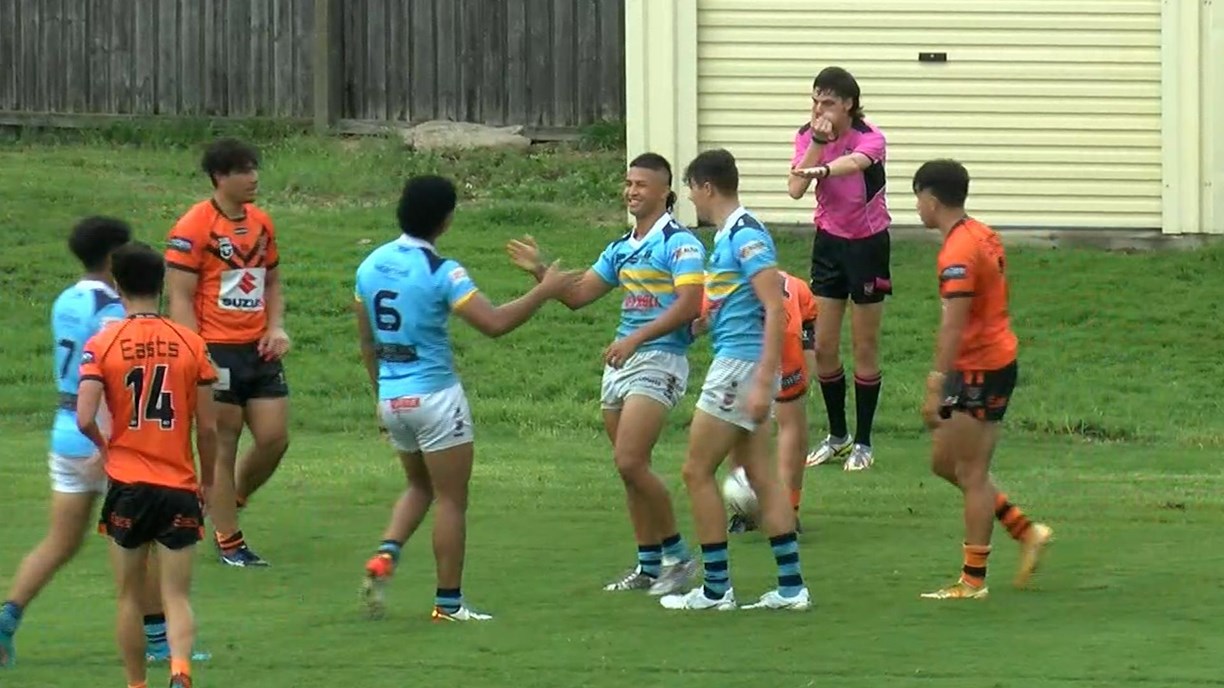 Bailey Nash was a key performer for the Western Clydesdales in Round 3 against Wide Bay Bulls, crossing for a hat-trick in the 34-22 victory.

The centre also had eight runs for 88 metres, making three line breaks and four tackle breaks along the way, as well as completing eight tackles.

After the regular season, Nash is in equal fourth place for leading try-scorer with six, with Townsville’s Tekelu Mene first with 11.

A hat-trick of tries to Mackay Cutters centre Kai Simon helped his side secure a tight 30-22 victory against the Northern Pride in their Round 4 derby match.

Simon also helped his team mates to score, producing one try assist and one line break assist in that match, as well as making two line breaks and nine tackle breaks on the way to running 159 metres. 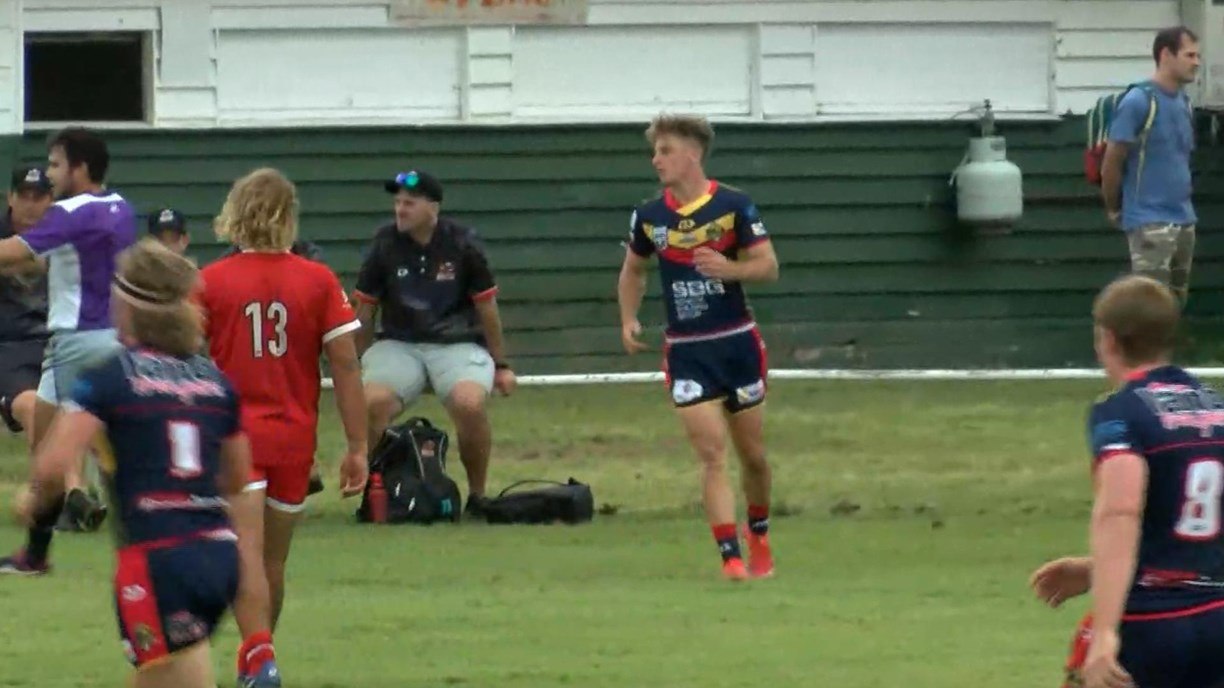 Player to bank on – Kai Simon

Talented Townsville Blackhawks five-eighth Sean Bourke was in fine form in Round 5 as his side proved far to strong for Northern Pride, securing a 58-6 win.

During the match, Bourke was impressive, scoring three tries and setting up another. 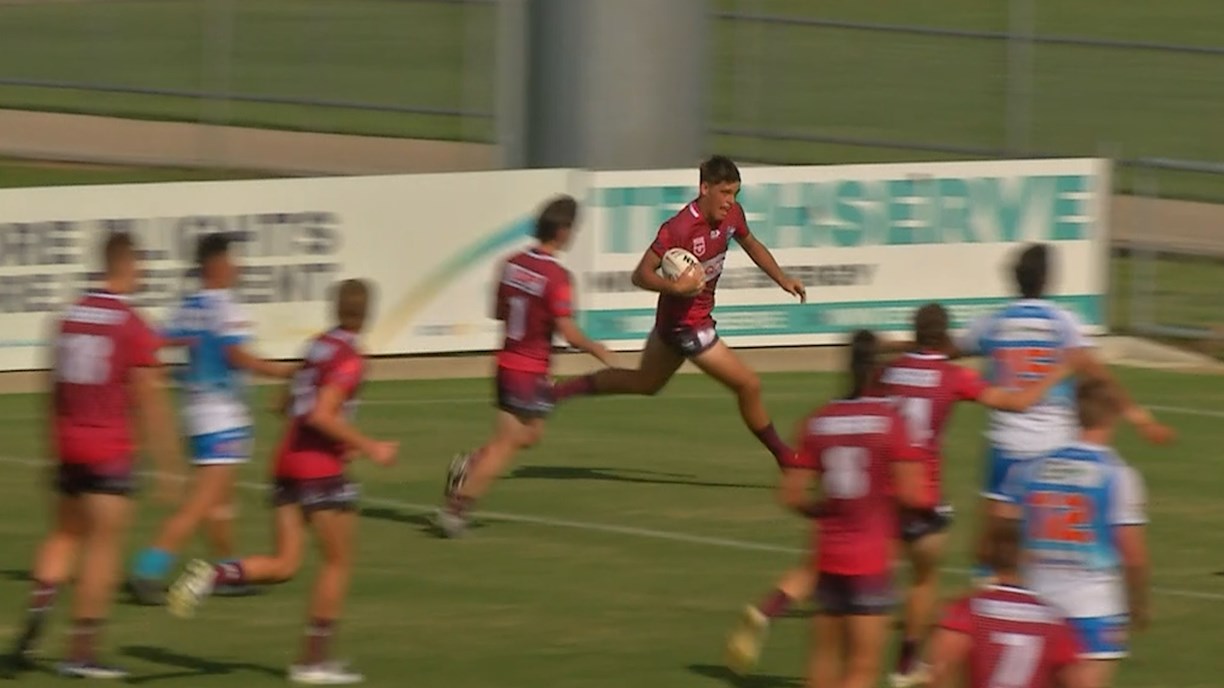 Player to bank on – Sean Bourke

It was a captain’s knock in Round 6 from Central Queensland Capras second rower William Lewis, who impressed with his overall performance in the 36-10 win over Northern Pride.

Lewis went over for two tries, ran for 135 metres with two line breaks and nine tackle breaks. To top it off, he also made 22 tackles. 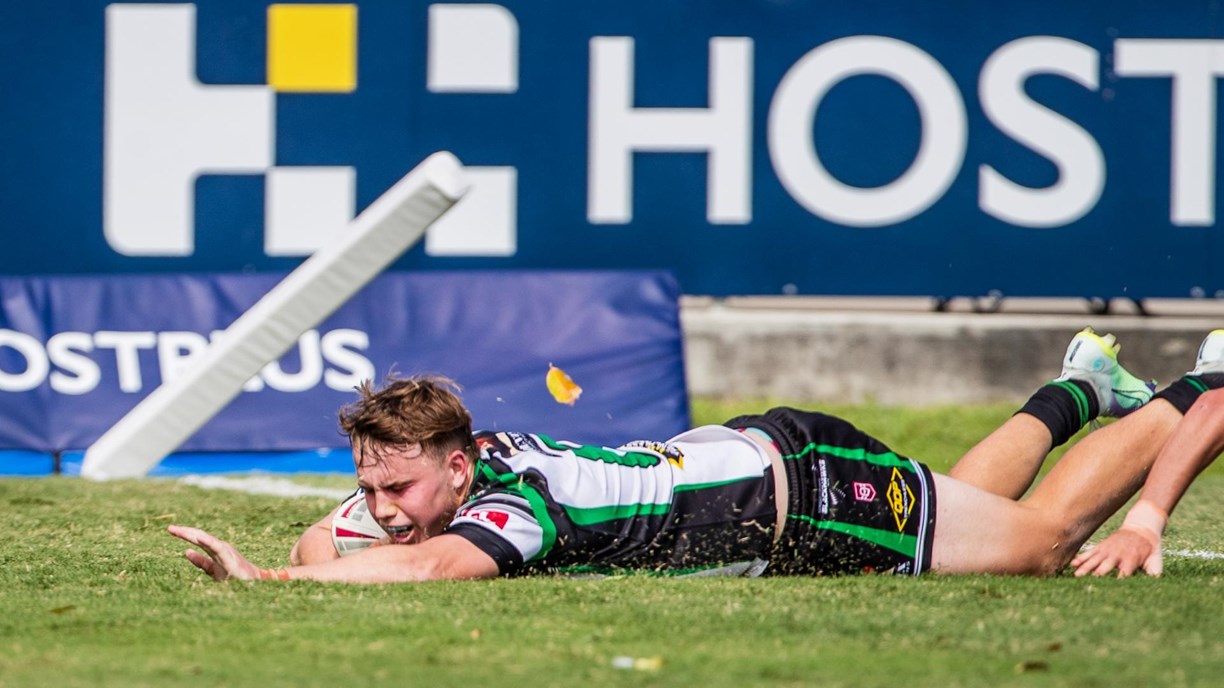 Player to bank on – William Lewis

In a close 28-20 win against Redcliffe Dolphins in Round 7, the contribution of powerful Wynnum Manly Seagulls forward Felix Faatili proved vital, with the prop crossing for three tries.

Faatili also ran 108 metres from eight runs, with 53 of them being post-contact.

In the match, Faatili also produced one try assist, one line break assist, had two line breaks and seven tackle breaks and made 24 to boot. 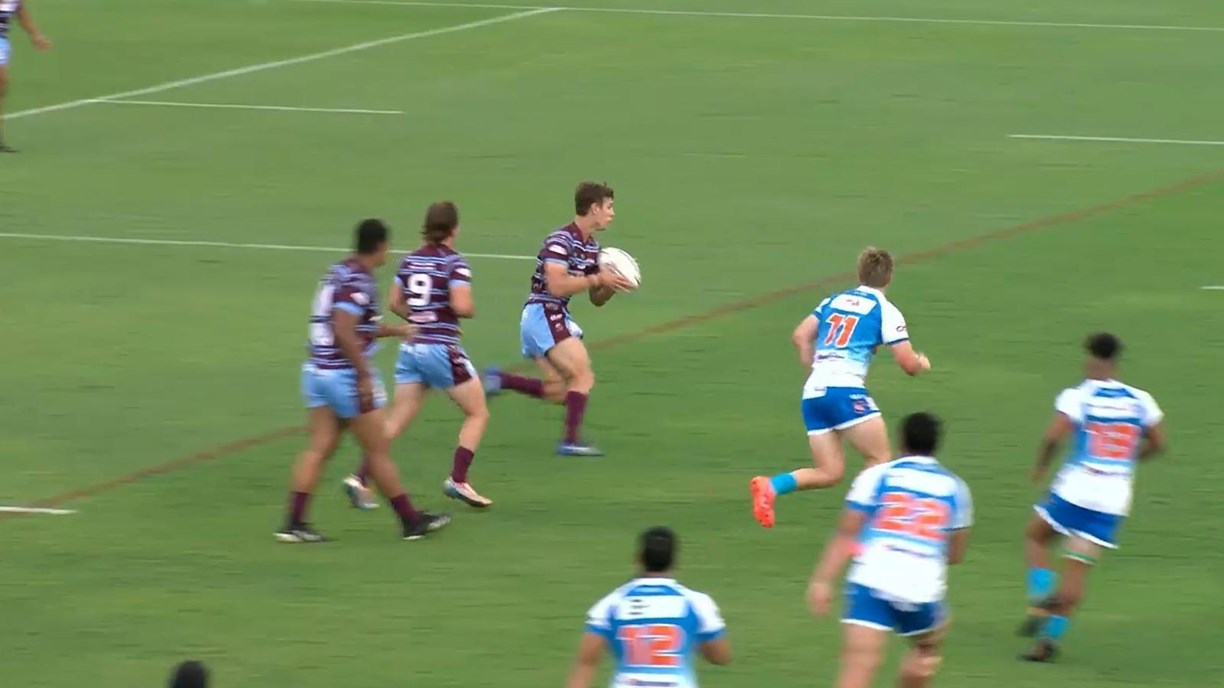 Player to bank on – Felix Faatili 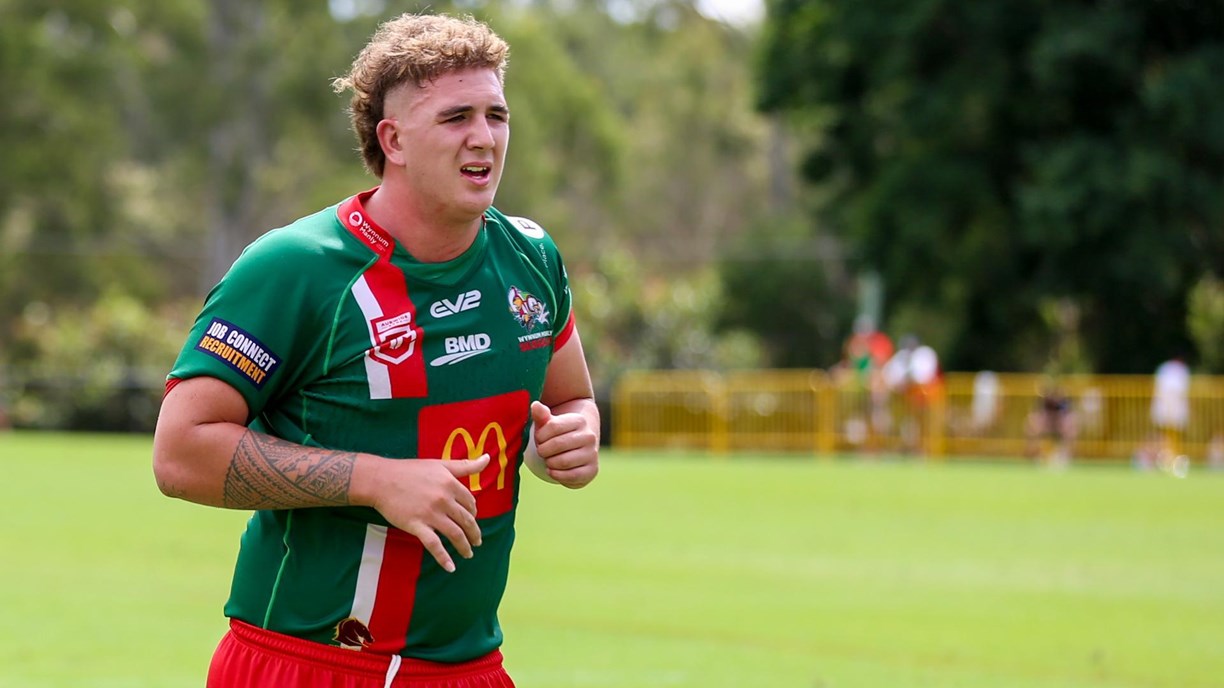 Vote for the best Auswide Bank ‘Player to bank on’

Vote for the best Auswide Bank ‘Player to bank on’