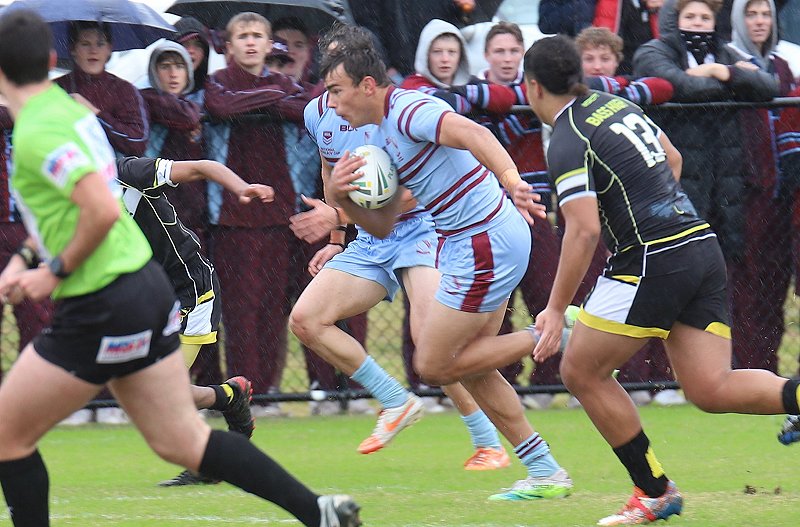 They have struggled for game time in the pre-season, but it won’t stop St Greg’s and Hunter Sports High from ripping and tearing in Round 1. Watch the clash LIVE at 1.30pm, Wednesday.

In what will sure to be an exciting match of the prestigious Peter Mulholland knockout competition being exclusively live streamed by News Corp, two top rugby league schools will have their first opportunity to showcase their next generation of talent.

First year St Gregory’s College Coach Tom Morrison said while his side “is a bit of a mix this year” he is lucky to have Year 12 students Thomas Fletcher and Charlie Guymer returning after both dominating the competition last year. 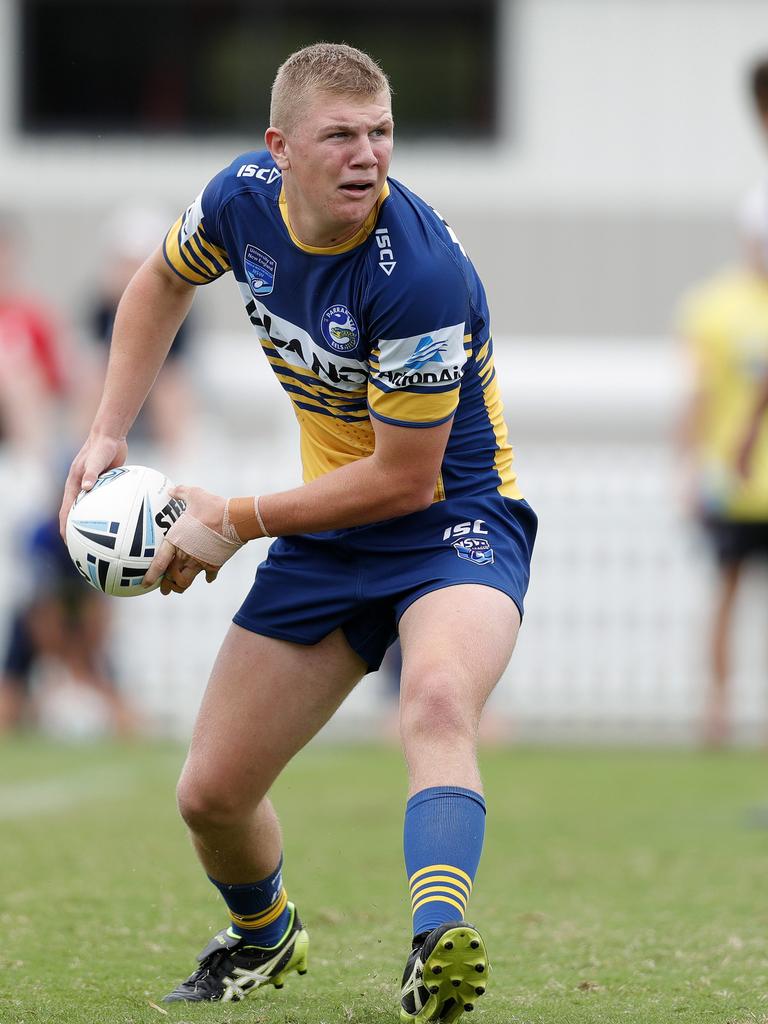 “We’ve got a bit of mix this year of year, we’ve got some year 12 boys who are in their second or third season of Schoolboys Cup but then we’ve also got a couple of year 10 boys getting their first run,” Morrison told News Corp.

“We’ve got a couple of boys that are playing some higher level footy like Charlie Guymer and Tom Fletcher who have both debuted in Flegg this year.”

Morrison said it has been a “frustrating” start to the season but his boys are excited to finally be getting on to the paddock when they travel to Cessnock face Hunter Sports High at 1.30pm on Wednesday.

“We haven’t played a game yet as a team unfortunately because we’ve been washed out so we might be a bit rusty,” he said.

“But the boys are very excited to get out there after Covid the last two years and even more disruptions with the rain this year.” 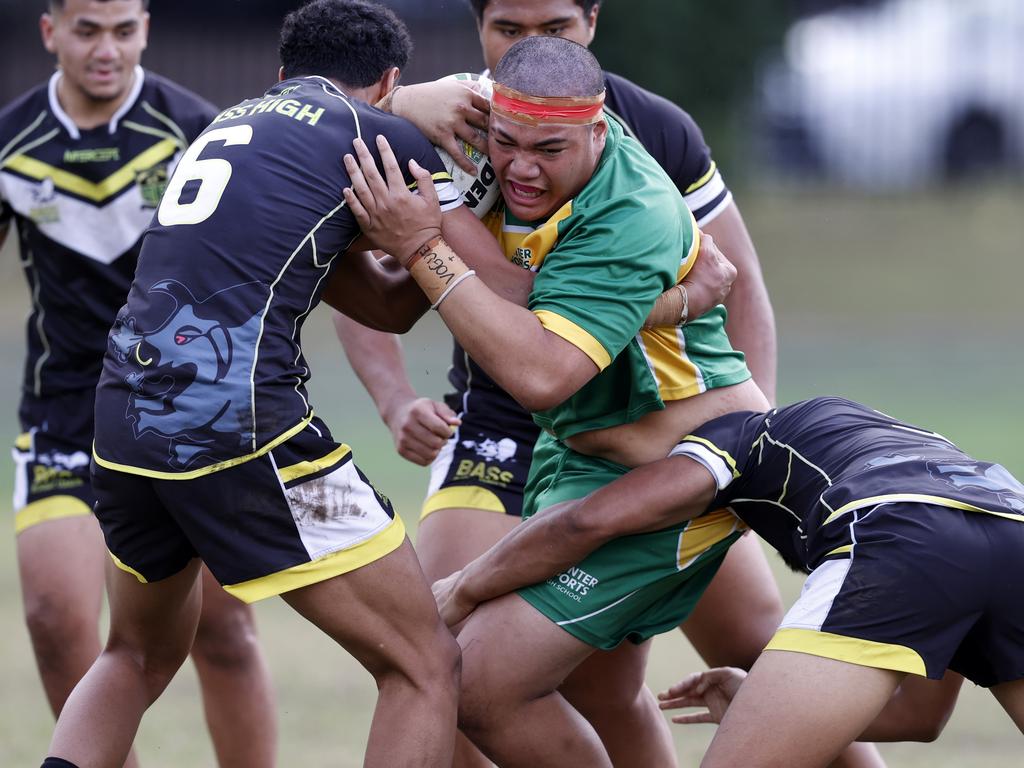 Bustling ball-runner Royden Taape will be one of the key returns for the Hunter Sports High side in the Peter Mulholland Cup. Picture: Jonathan Ng

“The boys are all very proud to be part of the squad and are even prioritising school footy over most other games at the moment.”

The match is expected to produce some exciting match-ups with Hunter Sports High welcoming back some star players this year with Lauchlyn Spicer, Harrison Sams, Brandon Thompson, Kade Youlten and Royden Taape returning to the competition.

The boys in maroon and sky blue will be looking to shut down Spicer in the No. 6 jersey, a cross-code star who has joined the Newcastle Knights pathways system after being selected in the Waratahs under-18s side last year.