In a match between two powerhouses of schoolboy football, it was Blacktown who opened the scoring through blockbusting second-rower Jordan Faleono.

But Endeavour were quick to fight back with a four pointer from Dragons’ Harold Matthews blockbusting forward Cyrus Stanley-Traill.

But just before half time, co-captain Matt Arthur sent halfback Dylan Brettle crashing over the line for Blacktown’s second try to give them a half-time lead.

In the second half, it was captain Noah Penitani who brought Endeavour back into the match, breaking through Blacktown’s defence to score a try in the first two minutes of the second half.

Fullback Chevy Stewart followed suit with another four-pointer to give the youthful Shire squad a comfortable lead.

When Stanley-Traill got sent to the sin bin for multiple infringements late on, it gave Blacktown the opening they needed.

It was fullback Wilson Decourcey who pulled off a 70m effort to put the blue and gold back into the game, bringing the scores to 16-14 with 10 minutes remaining.

But a superb kick from Bronson Harden-Emery, and a dream bounce for finisher Luca Bento ensured Endeavour got the victory.

Patrician Brothers’ College, Blacktown is renowned for producing top-tier rugby league players and the new generation is ready to make its mark.

The schoolboys juggernaut will kick start their 2022 Peter Mulholland Cup campaign against Endeavour Sports High on Wednesday, with the game exclusively live streamed by The Daily Telegraph.

The Western Sydney rugby league school is where Penrith Panthers stars Jarmoe Luai, Stephen Crichton and Sean O’Sullivan first linked up as students and now the nursery for NRL talent is back to show off their schoolboy stars.

Coach Noah Meares said the “NRL Schoolboys Cup is synonymous” with Patrician Brothers after winning eight Cups, including two out of the last three seasons, and a National Championship in 2012. “We have boys that come from all over that want to come to the school because they know about our history and culture and want to be a part of it,” Meares said.

“We have the most former students that are currently playing in the NRL, so the Cup means a lot to our school and our boys and that’s why they always put their best foot forward.

“In fairness it seems like it means more for the boys to play for their school than it does for their club or rep club some of the time.”

After last year’s competition was scrapped midway due to Covid, Patrician Brothers remain the reigning champions after defeating Westfields by six points in the 2020 grand final. And Coach Meares said after two years of disrupted seasons, his side will come out fighting this year, determined to chase back-to-back championships.

“We had a very good team in 2020 and last year even though it was disruptive we were again in a really good spot,” Meares said.

“I think we’re always going to be in a good spot because there’s always a very high potential among these boys but the group this year I think has a greater potential than last year’s team.”

“We had a very young team last year, a lot of them were 16 so we’ve had players come back a lot more experienced and mature which will only work in our favour I think.” 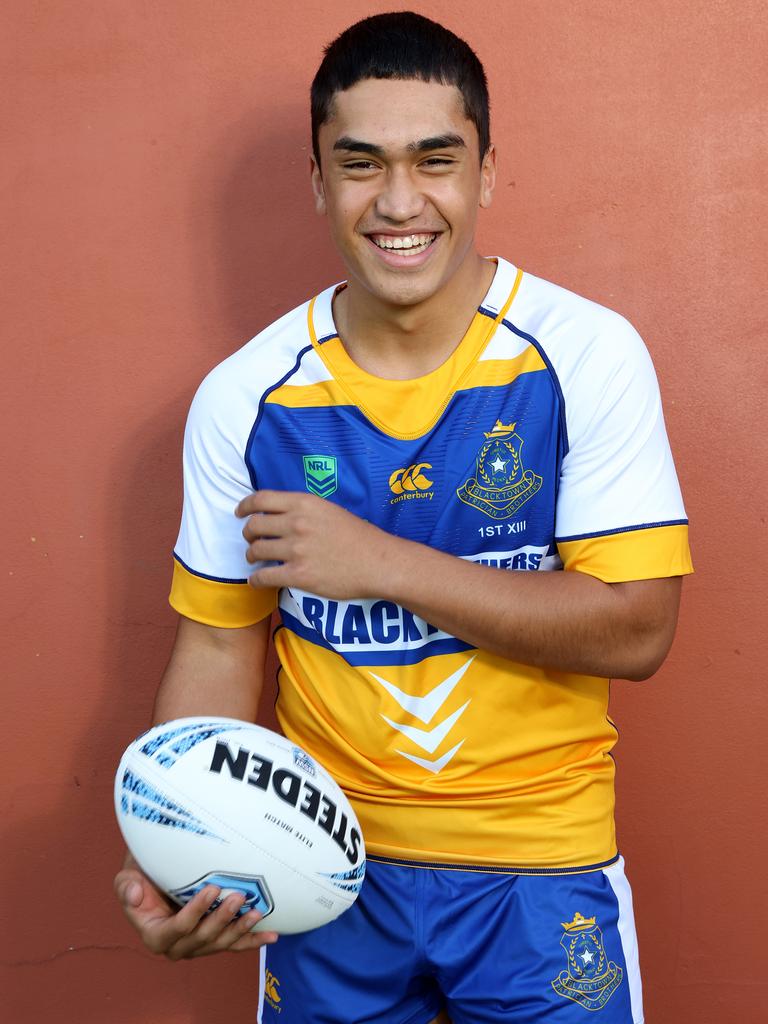 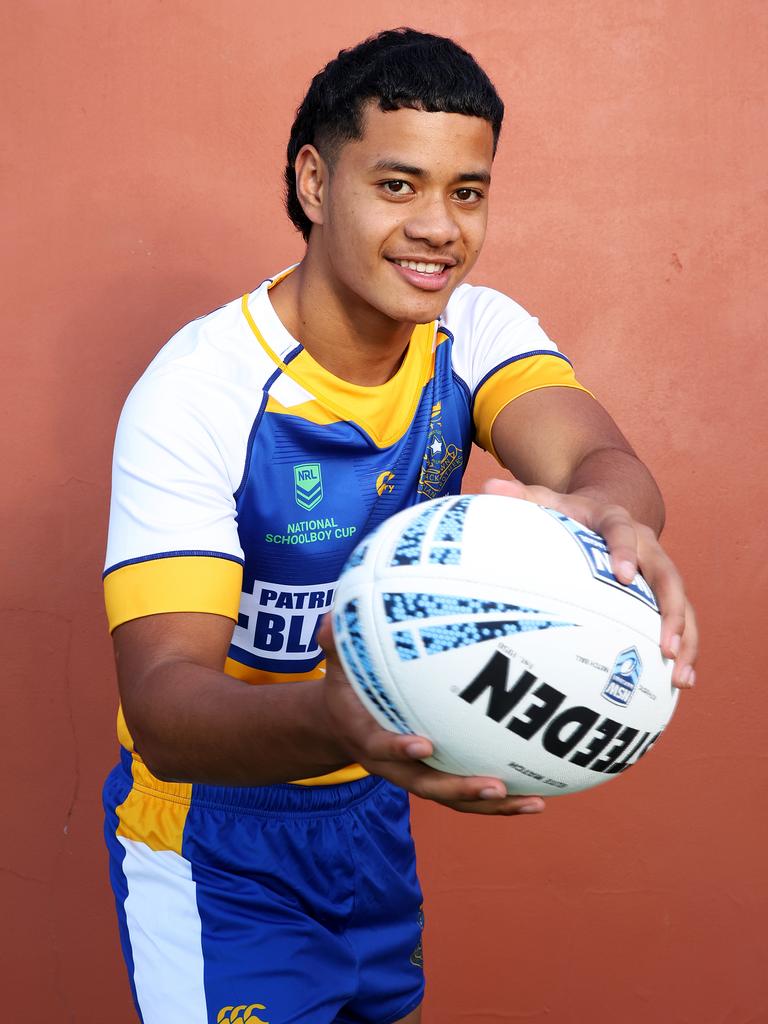 Patrician Brothers quest for back-to-back titles won’t be easy, and it begins on Wednesday against a strong Endeavour Sports High.

Meares said the side from the Shire are known to be “fit, fast and play a well-structured game of footy.”

“Endeavour is a very well drilled team and their fitness tends to be the difference between them and other sides,” Meares said.

“I know they have a few standout players from Cronulla junior reps so the boys will have a job to do to shut down those key players but I think we’re definitely up for the challenge.”