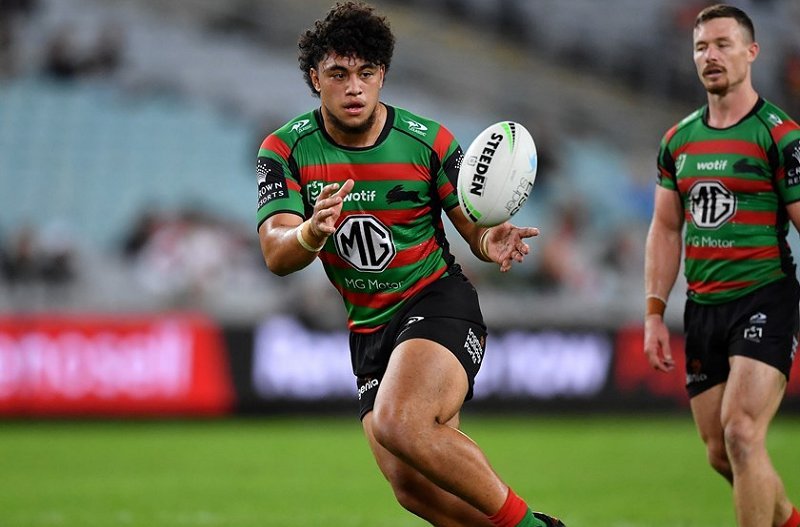 The NSWRL is pleased to announce the representative teams for the CABE NSW Under 19s and Harvey Norman NSW Women’s Under 19s to face Queensland at Leichhardt Oval on Thursday 23 June.

Both matches will be broadcast on the Nine Network and Fox League on FOX SPORTS with the teams representing the next generation of Rugby League stars progressing through the pathways system.

It is the first time pathways games have been played for both the men’s and women’s teams after the last two years were disrupted by the COVID-19 pandemic.

The CABE Under 19s team includes Davvy Moale from the South Sydney Rabbitohs and Trey Mooney from the Canberra Raiders who already have NRL experience.

The Harvey Norman NSW Women’s Under 19s squad features NRLW player Chantel Tugaga from the St George Dragons and six players from the team which beat Queensland 16-12 on the Sunshine Coast last year.

The importance of representative pathways teams is currently reflected in the Brydens Lawyers NSW Blues and Harvey Norman NSW Sky Blues selected for the Origin series this season. Davvy Moale in action for the South Sydney Rabbitohs.

The squads below have been listed in alphabetical order with the teams to be named at a later date.