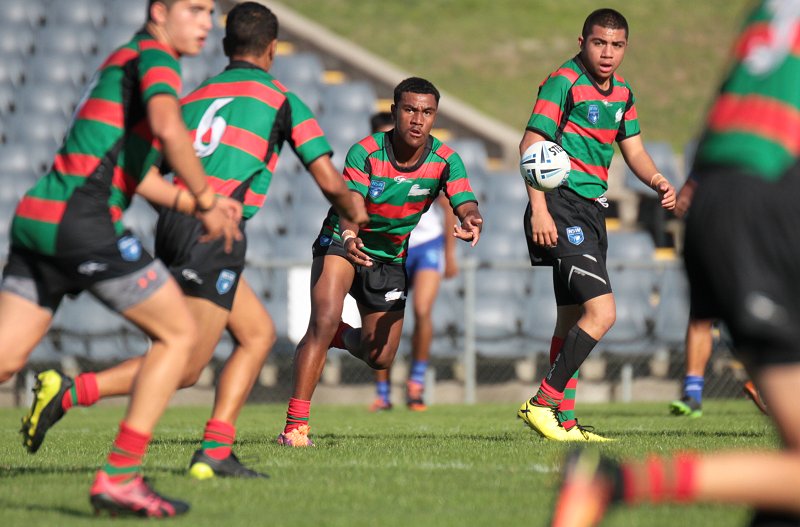 The South Sydney Rabbitohs and Souths Juniors will combine their resources to establish a pathways program that will bind the two organisations closer than they have ever been in their histories (Photo : Steve Montgomery)

The South Sydney Rabbitohs and Souths Juniors will combine their resources to establish a pathways program that will bind the two organisations closer than they have ever been in their histories.

The junior representative teams, those being the Harold Matthews Cup and SG Ball Cup sides, will be integrated into the Rabbitohs’ existing pathways program, combining the resources of Souths Juniors and the district club at a greater level than ever before.

The Rabbitohs and Souths Juniors have worked closely to establish a group of coaches to lead the young players in 2021, including a number of former Souths Juniors players and legends of the Club.

The pathways program will be overseen by a joint advisory committee from both Souths Juniors and the Rabbitohs.

Two Rabbitohs modern day legends, Sam Burgess and John Sutton, will lead the South Sydney SG Ball Cup team with Burgess taking on the role of Head Coach and Sutton, a South Sydney junior, serving as Assistant Coach. Both will continue their work with the Rabbitohs NRL team.

Joe O’Callaghan will continue the work he began in 2020 as Head Coach of the Jersey Flegg Cup side, bringing with him the vast amount of coaching experience he has at the state and national representative schoolboys, Queensland Rugby League and Queensland Cup levels. 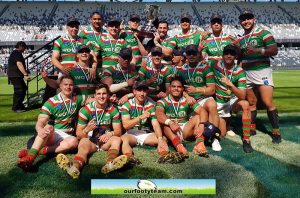 Against all odds – The story of the 2019 Jersey Flegg Premiers (Photo : Steve Montgomery)

Against all odds – The story of the 2019 Jersey Flegg Premiers
Rabbitohs CEO, Blake Solly, is very excited about the new look pathways program in 2021.

“We have come a long way in establishing this pathways program, building on the strong relationship we have with (Juniors President) Keith McCraw, (Juniors CEO) Luke Curry and the whole team at the Juniors,” Mr Solly said.

“It wasn’t long ago that our best juniors had to come through the representative sides of another club before returning the Rabbitohs fold at the senior levels.

‘With this partnership strengthening the ties between the Juniors and the Rabbitohs, our best young players know they can represent South Sydney from the Junior Bunnies representative squads all the way through to the NRL.

“The pathways program will be overseen by a joint advisory committee from both Souths Juniors and the Rabbitohs, giving our junior footballers in the South Sydney district the best chance of representing the Rabbitohs at the highest levels, more so than ever before.

“It’s fantastic to be able to bring in Souths juniors like John Sutton and Beau Falloon into influential coaching roles with the elite juniors, as well as adding the experience as coaches and players of people like Sam Burgess and Joe O’Callaghan. 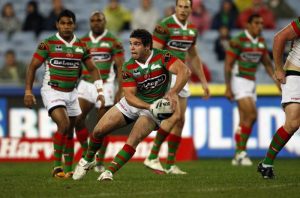 “We’re very excited about this partnership and we’re looking forward to seeing the fruits of this program in 2021 and beyond.”

“There has been a mountain of work put into the modeling of this program, a genuine partnership between The Juniors and The Rabbitohs which will induct all participants in our pathways system to adopt what we call ‘The Rabbitohs Way,’” Mr McCraw said.

“I’m grateful that the Rabbitohs have committed to taking what has been a highly successful program to another level.”

Souths Juniors CEO, Luke Curry, added: “The Juniors have always had great success in producing future NRL players via our junior representative and development programs. Our partnership with the Rabbitohs means that this will happen more regularly and at a faster rate.

“It’s very exciting for all junior players in the district and the community as well.

“The next Cameron Murray and Campbell Graham are just around the corner.”